Home > Articles > English lessons > How to improve your English vocabulary

In this article, I give you some tips and advice for the best ways to improve your English vocabulary.

Reading is an excellent way to improve your English vocabulary because you will learn lots of different types of words (verbs, nouns, adjectives, informal English, formal English)

It is fun and interesting to read a story or to read a news article. Since it is fun, you will be more motivated to do it and it won’t seem like work or study. There is a real reason to learn the new words (to understand the story).

Another advantage of reading is that you will see the same word several times in different sentences. This repetition helps you learn more effectively.

There are different things you can read to improve your English. I recommend, in particular:

Let’s look at each one in more detail.

Simplified books are also called “graded readers” or “easy readers.” They are called “simplified” because the vocabulary is suitable for English learners to understand. The sentence structure is also adapted to English language students.

There are different levels of difficulty for all levels of English (from beginner/elementary to advanced.) I recommend at least the intermediate level. The books sometimes also have an audio version.

Sample:
The girl was called Emma Morley. The boy’s name was Dexter Mayhew. They were lying on the narrow bed in Emma’s room in a shared flat. It was four o’clock in the morning. The two young people didn’t know each other very well, but certainly this was a night for thinking about the future.
Source: “One Day” by David Nichols (Macmillan)

Since they are for young native speakers, the level of English has also been slightly simplified. This makes them suitable for learners of the English language.

Sample:
It was almost December, and Jonas was beginning to be frightened. No. Wrong word, Jonas thought. Frightened meant that deep, sickening feeling of something terrible about to happen. Frightened was the way he had felt a year ago when an unidentified aircraft had over flown the community twice.
Source: “The Giver” by Lois Lowry (HarperCollins Children’s Books)

For upper-intermediate and advanced level English students, I strongly recommend the reading of newspapers to stay up to date with news and current affairs and to learn new vocabulary on a very wide range of subjects (politics, economics, business, sport, legal, health)

I do not recommend you read the tabloid newspapers (The Sun, The Daily Star, The Daily Mirror, The Daily Express) because the style is very informal.

Here is a list of good quality newspaper that I recommend:

Tip: Ask the managers of English pubs and large international hotels to give you their old newspapers and magazines.

Magazines are an excellent way to learn new vocabulary. The photographs, short articles and more informal style are easier to understand than newspapers.

There are thousands of magazines to choose from. Choose a subject that interests you – you will be more motivated to read it!

Here is a list of magazines by subject that I recommend :

There are lots of word games you can play in real life, online or even on your mobile phones. Here are some examples:

Boggle: Players have 3 minutes to find words in the grid. 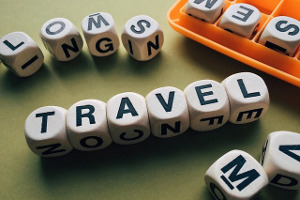 Scrabble: Players place letters on the board to form words.

My YouTube channel has over 450,000 subscribers from all over the world!

I have over 200 videos on my YouTube channel. All my videos have the words on the screen so that you can follow what I’m saying. It’s an excellent way to learn new English words.

Learn how to use a good dictionary

I strongly advise you to buy and use a good English dictionary. 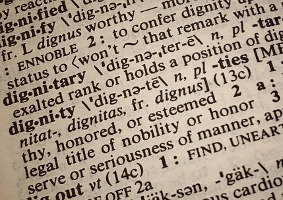 A good dictionary will have:

A thesaurus is a book that lists words with similar meanings (synonyms) and opposite meanings (antonyms). A thesaurus is useful for finding alternative words to words you have already used. This avoids repetition. 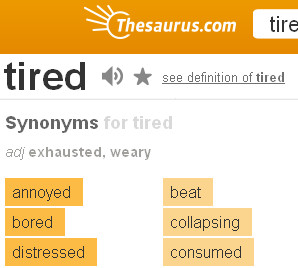 Write a journal in English

Use a journal to write down new words that you want to learn. 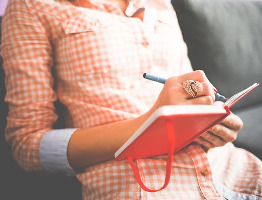 For every new word or expression, you should note:

Watching English TV and films with subtitles is an excellent way to expand your level of English vocabulary. 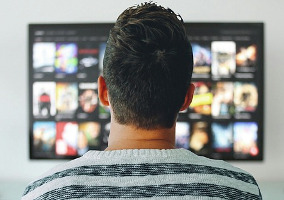 Try to find DVDs or a television service with:

Here is my advice for how to structure your learning:

If you know the most common prefixes and suffixes, you will be able to deduce the meaning of new words.

Prefixes:
A prefix is a group of letters at the beginning of a word.
They indicate part of the meaning of the whole word.

Suffixes:
A suffix is a group of letters at the end of a word.
They indicate part of the meaning of the whole word.