These 2 words are homophones. The pronunciation is the same but the spelling and meaning are different.

Both words can be a noun and verb. In this lesson you will learn the meaning and use of both words.

compliment as a noun

Meaning:
A compliment is a nice comment about someone or something. 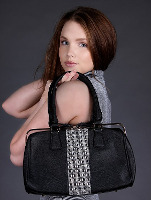 We use the following structures:

Form:
give a compliment to someone

Example:
Mark is giving a compliment to Jane.

Form:
give someone a compliment

Form:
pay someone a compliment.

A compliment is also an action that shows approval or respect. To tell someone that an action is a compliment, we say:

“Take it as a compliment.”

Examples:
Mark cooks dinner for Jane. Jane eats everything on the plate.
Jane says to Mark, “Take it as a compliment that you are a good cook!”

Mark: My manager wants me to work with him on the new project.
David: You should take it as a compliment that he trusts you.

compliment as a noun – More examples

Mark: It’s not fair – I had to work late for my manager last night.
Sarah: Don’t be angry. You should take it as a compliment. It means he values your work.

Expressions with compliment as a noun

Expression:
“My compliments to the chef.” (formal)

Meaning:
The food was excellent. Thank-you and respect to the chef.

Example:
(In a restaurant, speaking to the waiter)
Mark: This steak is delicious. My compliments to the chef.

Meaning:
If you give something to someone “with your compliments“, you give it to them for free. It is a gift. 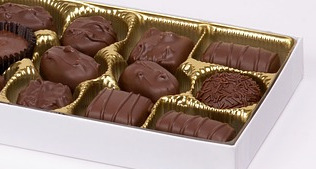 compliment as a verb

Form:
compliment someone on something.

Examples:
Our manager complimented us on our work.

Jane: I must compliment you on your good level of English.
Isabelle: Thank you.

complement as a noun

More examples:
Let’s buy the rug. It will be a good complement to the bed. 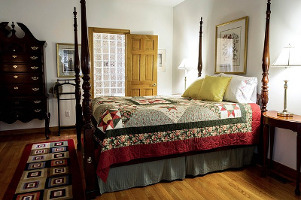 The red wine was a perfect complement to the steak.

complement as a verb

Meaning:
to make something or someone more complete or effective.
to combine very well with someone or something else.

Examples:
Clare and Sarah are good friends. They complement each other very well. 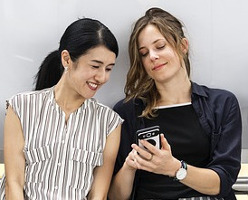 Nice comments about people or things.
Actions that show you like or respect something or someone.

Tip to remember the difference between compliment and complement

Remember this sentence:  “I say nice things about people.”

The difference between AFFECT and EFFECT
What is Great Britain, United Kingdom, England?
ADVICE or ADVISE – The differences
IELTS online course and writing corrections
All the English lessons
English lessons on our Youtube channel