Home > Articles > English lessons > The difference between practice and practise

“practice” and “practise” have the same pronunciation.

These two words cause confusion because there is a big difference between American English and British English.

Practice as a noun

As mentioned above, “practice” can be used as a noun in both American and British English.

Meaning 1:
The act of doing something regularly to improve your skill.
Something that is done regularly. A habit, tradition or custom.

Examples:
I need some writing practice for the English exam. 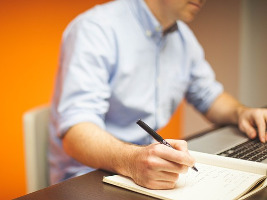 I am going to football practice tonight.
It is common practice to give gifts at Christmas.

Meaning 2:
A job or business that needs a lot of training.

Examples:
She’s a doctor at a private medical practice.

Mark works for a large legal practice in London.

Expressions with practice as a noun

Expression: to be out of practice
Meaning:
to be performing badly because you are badly prepared.
to be in need of more practice.
Example:
I lost the tennis match because I was out of practice.

Practice and practise as a verb

Reminder:
American English only: “practice” can also act as a verb.
British English only: The verb is spelt “practise” (with an “s“) 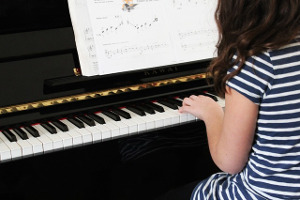 Common structures with practice and practise as a verb

Meaning:
to do something regularly to improve your skill. 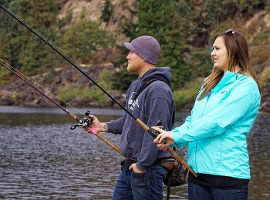 In this context, the ing form of the verb is a gerund. A gerund is a verb acting as a noun.

practice is a noun in both American and British English.

Example:
I need more practice before I take the exam.