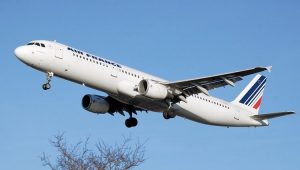 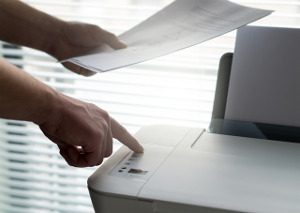 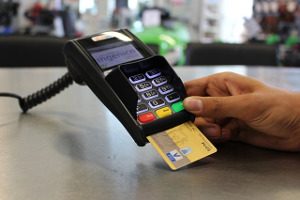 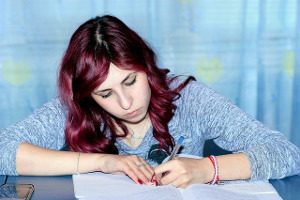 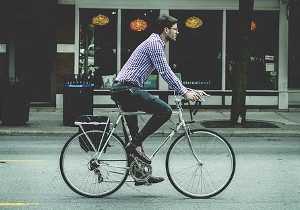 In the above example, the result is “stays fit”.  The method is “by cycling“