This English lesson has 2 versions: 1) A video and 2) A written version
I recommend you to watch the video and then read the article below.

In this lesson, you will learn 8 idioms and expressions regarding sleep.

= to sleep very well, without waking up during the night.

A “log” is a long length of wood from a tree. So the literal meaning is to sleep like a piece of wood! 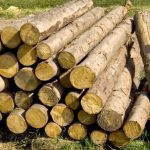 The verb “sleep” is an irregular verb in English. The past simple form is “slept” and the past participle is also “slept”

“fast asleep” is an adjective. It is a state.
It means to be sleeping very well. 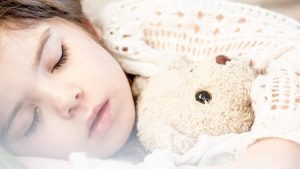 She is fast asleep.

to not sleep a wink

This is an informal expression. It means to go to bed to sleep.

drop off to sleep

= the moment you start to sleep.

Example:
Mark dropped off to sleep after lunch.

= to start to sleep.

Example:
Sarah is falling asleep at her desk.

This is a noun. The expression is “to have a lie-in”
It means to sleep until a later time than usual. (by choice)
“lie-in” is mainly a British English word and expression. It isn’t often used in American English.

Example:
It’s Saturday. Jane is having a lie-in.

In American English, they say “to sleep in”

Example:
It’s the weekend. Sarah is sleeping in.

This is a verb.
It means to sleep until a later time than usual. (NOT by choice)

Mark wakes up late. When he arrives at work, he says to his boss:
Mark: “Sorry I’m late. I overslept.”