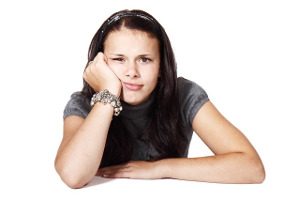 Meaning:
Jane gives the impression of being tired.
Jane appears to be tired.
Jane looks tired.

“seem” is a regular verb.

Important: “seem” does not usually have a continuous form. This is because “seem” is considered to be a verb of the senses (similar to see, sound, smell, taste, hear).

Jane is seeming to be tired.

Here are the common uses of “seem“:

“seem” as a linking verb

“seem” is a linking (copular) verb. A linking verb gives us more information about the subject of the sentence.

Examples:
They seem young. How old are they? 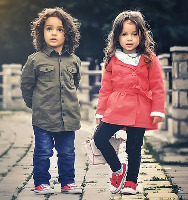 “seem to be” + adjective

We can also have the following structure:

Form:
seem to be + adjective

We use this to describe more objective situations.

Examples:
The walls seem to be damp.
The soup seems to be cold. 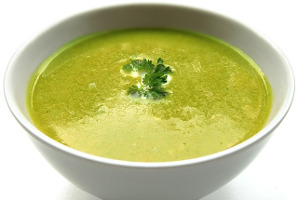 Often, there is no real difference in meaning between “seem” + adjective and “seem to be” + adjective. Often, both are possible.

Linking verbs can also be followed by a noun phrase.

Examples:
Who is that man with the children? 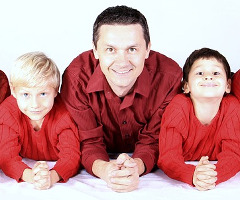 He seems to be their father.

He seems their father.

The woman standing up seems to be the manager.

The woman standing up seems the manager.

“it seems” and “it would seem”

The meaning of these 2 expressions is the same.

Politicians often use this non-committal style because they can never be wrong. In the above example, if the economy declines in the future, they can save face by saying that they never said it was certain.

We use “seem” with different types of infinitive:

simple infinitive:  “to” + base form of verb
Example:  to cry

Meaning: To give the impression of doing an action in the present.

Examples:
She seems to cry a lot. Is she ok?
He seems to like her. 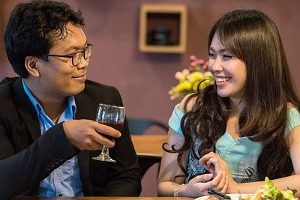 Continuous infinitive:  “to be” + ING form of verb
Example:  to be crying

Examples:
You seem to be crying. What is wrong?
The new accountant seems to be working very hard today. 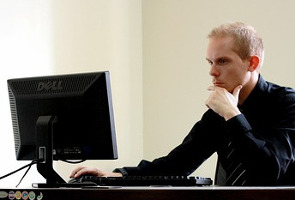 perfect infinitive: “to have” + past participle
Example: to have finished

Form: “seem” + perfect infinitive
Meaning: To give the impression of having done an action in the past.

Examples:
Mark seems to have finished the project.

Principal: Where are the students?
Teacher: I don’t know. They seem to have left.

English lessons on our Youtube channel
“any more” and “anymore” – English lesson
What are New Year’s resolutions?
Slang in British English
The verb “to BE” – English irregular verbs
List of all lessons