Home > Articles > English lessons > Difference between “finally”, “at last”, “lastly” and “in the end”

The following words and phrases are very similar:

finally
at last
lastly
in the end

But the meaning is in fact slightly different. Let’s look at each one in more detail.

“finally” presents the last element of a series or list.

Examples:
Mark: What do we need from the supermarket?
Jane: We need eggs, milk, sugar and finally, a frying pan.

We use “finally” to express that one has been waiting a long time for something.

“finally” goes in the middle position of a sentence.

If the sentence has a main verb, then we put “finally” before the main verb.
Example: The bus finally arrived at midnight.

If the sentence has an auxiliary or modal verb, then we put “finally” after the auxiliary / modal verb and before the main verb.
Example: Andrew has finally bought a new car. 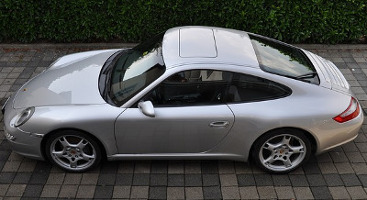 If the sentence has the verb “be” as a main verb (a linking verb), then we put “finally” after the verb “be”.
Example: The baby is finally asleep.

“at last” also expresses that one has been waiting a long time for something. “at last” strongly expresses impatience or inconvenience at the long wait.

We can put “at last” at the beginning, middle or end position. 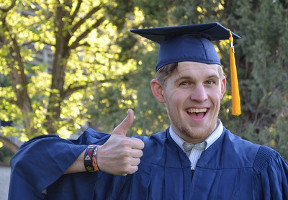 “lastly” describes something that comes at the end of a series or list. (This is the same as use 1 of “finally” as described above.)

Examples:
To start with, I drank a cup of coffee. Then I sat down. Lastly, I read the newspaper. 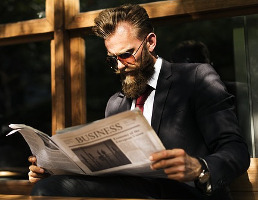 Firstly, the house is too expensive; secondly, it’s in bad condition; thirdly, the location is awful; and lastly, we don’t need a new house.

“in the end” describes a conclusion after a long process, a lot of problems or after a lot of discussion and analysis.

Examples:
The manager interviewed her 3 times, and in the end he offered her the job.

We couldn’t decide between Paris, Rome or Madrid for our holidays. In the end, we chose Paris.

He isn’t a good driver but he passed his driving test in the end.